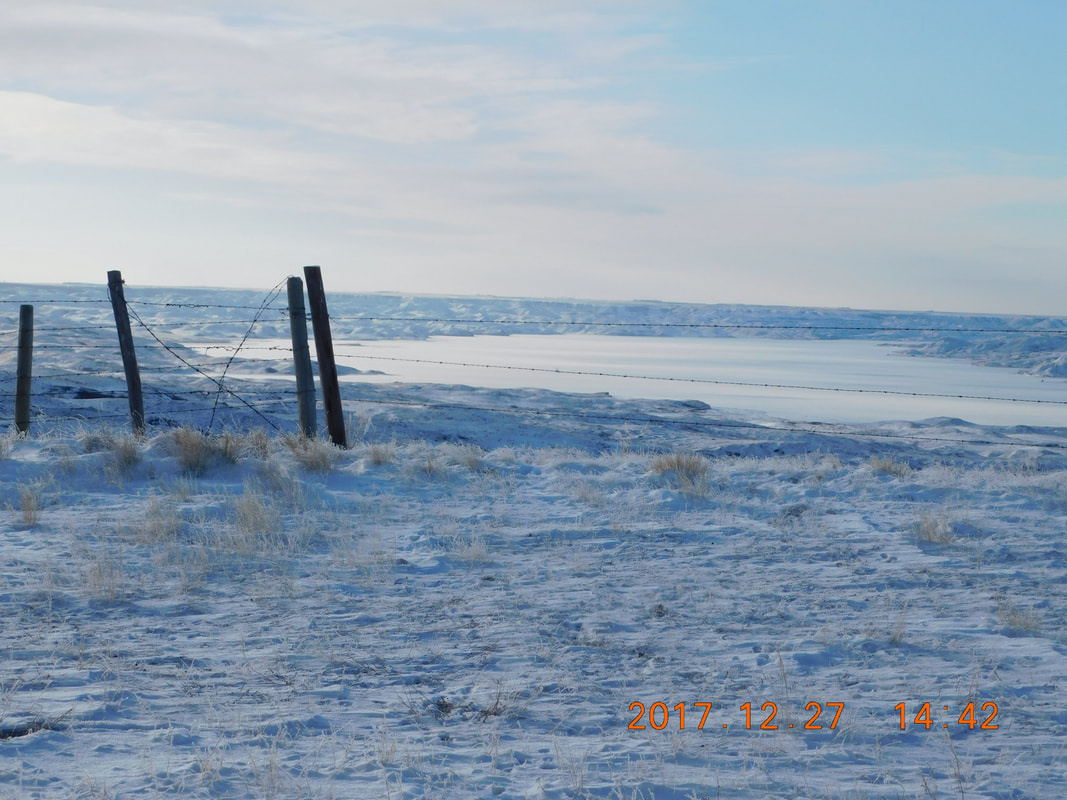 Another year has come and went,
Christmas done, the time is spent.
I hope it all went well with yew.
And ‘018 won’t kick you blue!

I always enjoy the last week of the year.  It’s kind of a time to sit back with the teapot and consider the past a little and the future a lot.  2017 was very kind to me in many ways.  I’m thankful for the travelling i was able to do, and the many unique experiences i enjoyed.  There was enough disappoint and pain mixed in to make the pleasure that much sweeter.  Just the right mix, I would say..

And that’s all the ink i want to spill on 2017.  We’re about to crack open 2018 and what does it hold in store for us?  In the immediate future i intend to make use of my latest aquisition and do a little photography, first in the riverhills here in Saskatchewan and then, a bit later, back near my home in the beautiful yukon.  There the lake freezes quite solidly, which is a great feature when you plan to motor, ski or hike upon it.  Some of us guys like to do a little ice-fishing for the lake trout lurking beneath that clear sheet of 3 foot thick glass.  But my “focus” (hardy har har) early this year will be more on the photographic opportunities in the area.  Particularly, I hope to regale you all  with some fantastic shots of the local wolf population.

I’m not as confident they will not have me over for lunch as i used to be, ever since I had one charge me from his lying position in the snow-filled ditch.  I was unarmed except for a tiny camera and the only weapon i carried was my .458 bluff.  I used that one for all i was worth, throwing my arms out wide and yelling at the top of my lungs.  Thankfully, the big bad wolf turned and fled back the way he came.  He was only ten feet from my throat when he did that.  I could have quickly been reduced to a blood-spot, bone splinters and strips of denim there on the side of the alaska highway had he not turned.  And ever since, I’m a lot less likely to assume any wild animal is “safe”..

Nevertheless, these shaggy killing machines intrigue me and always have.  From the first time i heard one howl late in the fall, in a drizzling rain, on the Big Salmon River, I have held them in a kind of awe.  I thiink at some level, they would qualify as being my favorite wild animal.  It would be ironic if i was ultimately eaten by my favorite animal, though, so i believe I will pack a deterent of some kind of my wolfly forays into the sub-arctic wilderness.

My new Nikon is not exactly top of the line, being as it is, a “bridge camera”.  But the cute little B500 has a lot going for it.  The fixed lens eliminates the need to pack a lot of alternative lenses, and is capable of zooming to i believe 80 power.  This is a substantial advantage in wildlife photography, although obviously, the more the zoom is used in a given shot, the lower the quality of the pic will be.  There’s a little learning curve ahead for sure, but I felt like this would make a great inexpensive backup camera, should i progress onwards and upwards in photography.  And if not, it looks like it should do about everything i’ll ever require of a camera anyway.

So that looks after the next month or two.  Keep watching this blog and I’ll try not to disappoint.  If i do disappoint, it wont likely be the fault of the amazing scenery and wildlife i am so blessed to live amongst, or the cute like B500 either…  Like Jethro Bodine Clampett used to say on the Beverly Hillbillies:  “The Lord looks after drunks, fools and small children, and I dont drink! ” (hardy har har)

"What can you say when your mind is a total blank?" View more posts